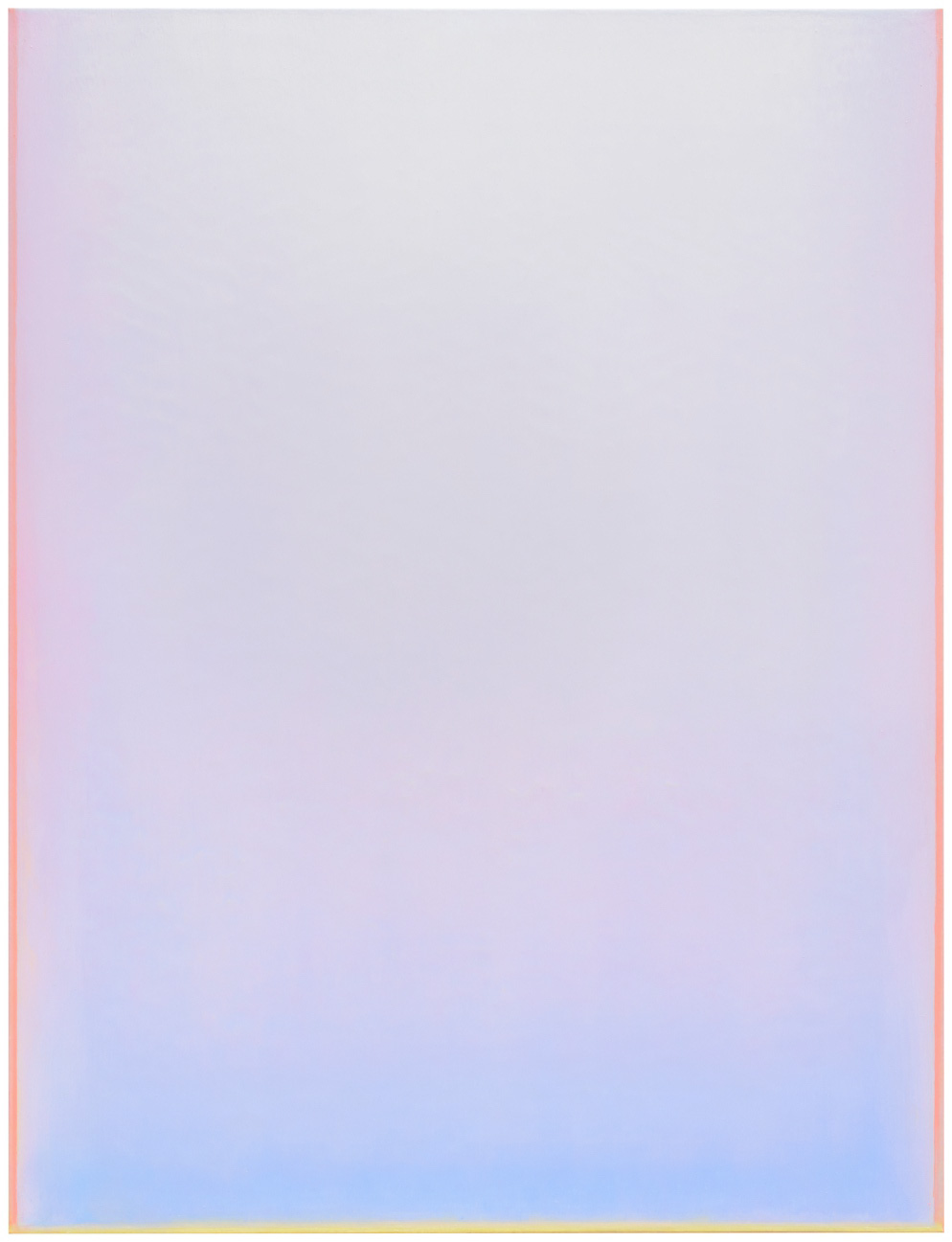 Born in the Brazilian state of Paraíba in1963, Sergio Lucena studied physics and psychology at the Federal University of Paraíba, in the state’s capital city of João Pessoa.

His first informal guidance in painting and drawing was given by artist Flávio Tavares when he was between 17 and 20 years old. In the course of his career as a self-taught artist, he won prizes at important salons in the country, and participated in workshops, cultural exchanges and as an artist-in-residence in Berlin, Washington, D.C. and Denmark with exhibitions in galleries and art institutions in Brazil and abroad. In 2012, he won the Mário Pedrosa Prize for 2011 contemporary artist, awarded by the Brazilian Association of Art Critics (ABCA).

The artist works and lives in the city of São Paulo since 2003.